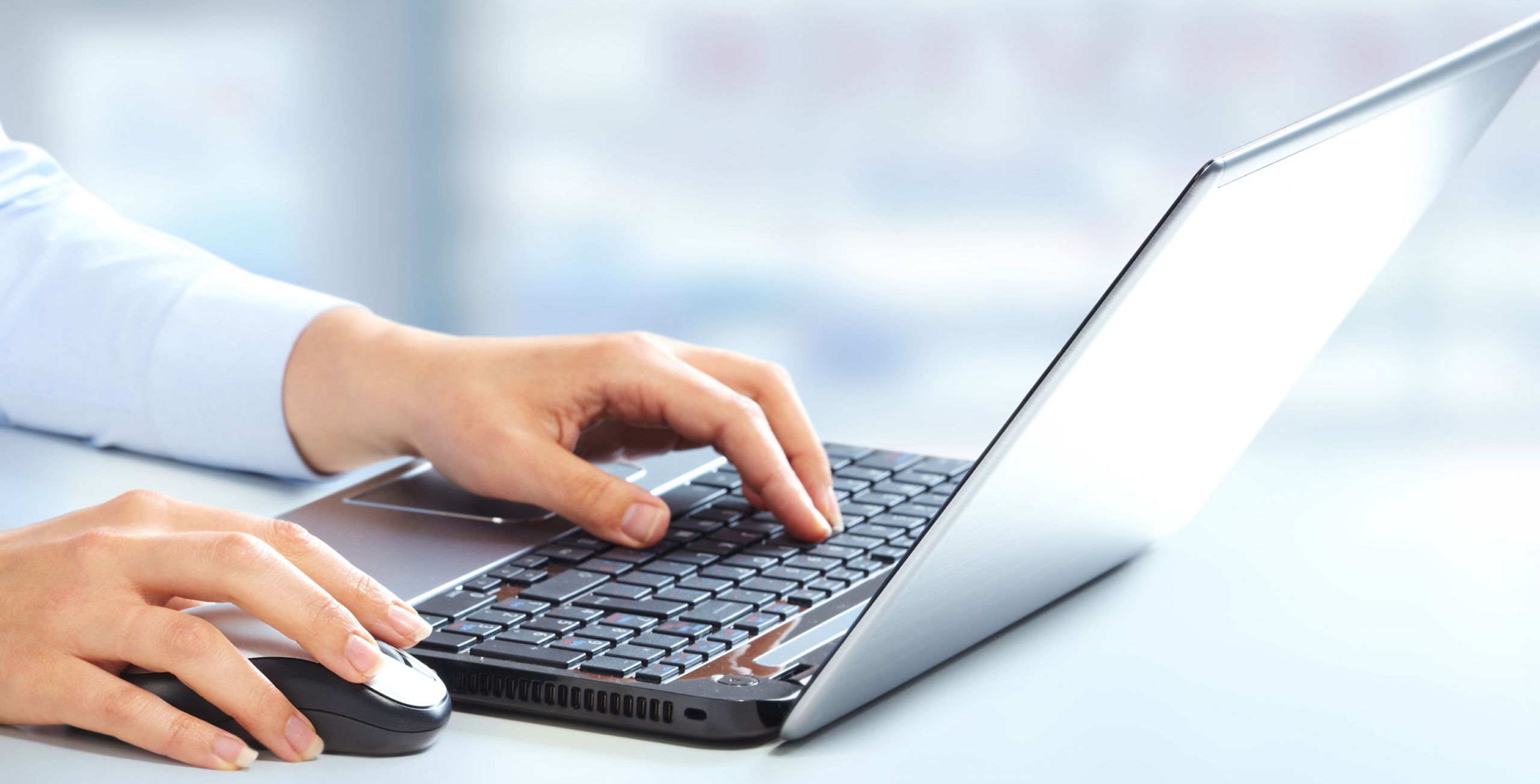 How Social Security has Failed Widows and Widowers

The Social Security Administration (SSA) recently released an internal audit1 that was conducted to determine if adequate efforts were made to inform widows and widowers of their option to claim survivor’s benefits.

The results showed the answer was a resounding, “No.”

The audit showed that a large majority, 82 percent, of beneficiaries who are entitled to receive survivor benefits initially while delaying their own benefits were never informed of this option for a larger benefit.  The audit estimated that the SSA underpaid 9,224 eligible widows/widowers a whopping $131.8 million.

Back in 2015, Congress passed the Bipartisan Budget Act. It ended the popular “file-and-suspend” strategy that allowed a spouse to suspend their own benefit while collecting a spousal benefit once their partner began collecting Social Security. Using this strategy, the spouse who had suspended their own benefit allowed it to increase by 8 percent per year for every year they delayed beyond full retirement age (up to age 70).

While the file-and-suspend strategy was deemed to be a loophole that was giving married couples more than intended, another claiming strategy for widows and widowers was not affected. This technique is known as filing a restricted application for survivor benefits. A surviving spouse or eligible surviving ex-spouse can choose to initially claim survivor benefits at full retirement age. In doing so, this preserves his/her right to hold off on claiming their now increased retirement benefits until age 70.

Unfortunately, the audit shows SSA employees have done little to nothing to inform those who are eligible about this strategy – despite it being a requirement for employees to explain all filing considerations to the claimant so that they may make an informed decision.

To better understand just how much surviving spouses miss out on when they do not choose to delay their retirement benefits, here is an example from the audit:

“In January 2011, an individual applied for retirement and widow’s benefits. She was eligible for a $1,403 widow’s and $1,140 retirement monthly benefit. SSA paid a combined widow’s and retirement monthly benefit amount of $1,403, consisting of $263 as a widow and $1,140 as a retiree. By limiting the scope of her application, she would have received the widow’s $1,403 monthly benefit and retained the option to apply for higher retirement benefits at a later date […] The widow attained age 70 in August 2015. SSA paid her the combined retirement and widow(er)s benefits totaling $39,708 for the period August 2015 to September 2017. Had the widow delayed filing for retirement benefits until age 70, she would have received $52,708 during this period. As a result, SSA underpaid the widow $13,000.”

The report came to the conclusion that the Social Security Administration needs to improve efforts to inform widows and widowers of their option to delay applying for their retirement benefits, as well as determine whether it should review the over 13,500 dually eligible survivors that may have been underpaid. The SSA has agreed with the findings of the report.

At Walsh & Associates, we take applying for Social Security very seriously. We make sure to review every client’s personal situation through our Red Flag Audit® process to ensure opportunities like this aren’t missed. It’s just one of the reasons we cannot emphasize enough how important a thorough, comprehensive financial advisor is for your financial well-being.

Organizing Your Finances When Your Spouse Has Died
Understanding Social Security Benefits for Childre...