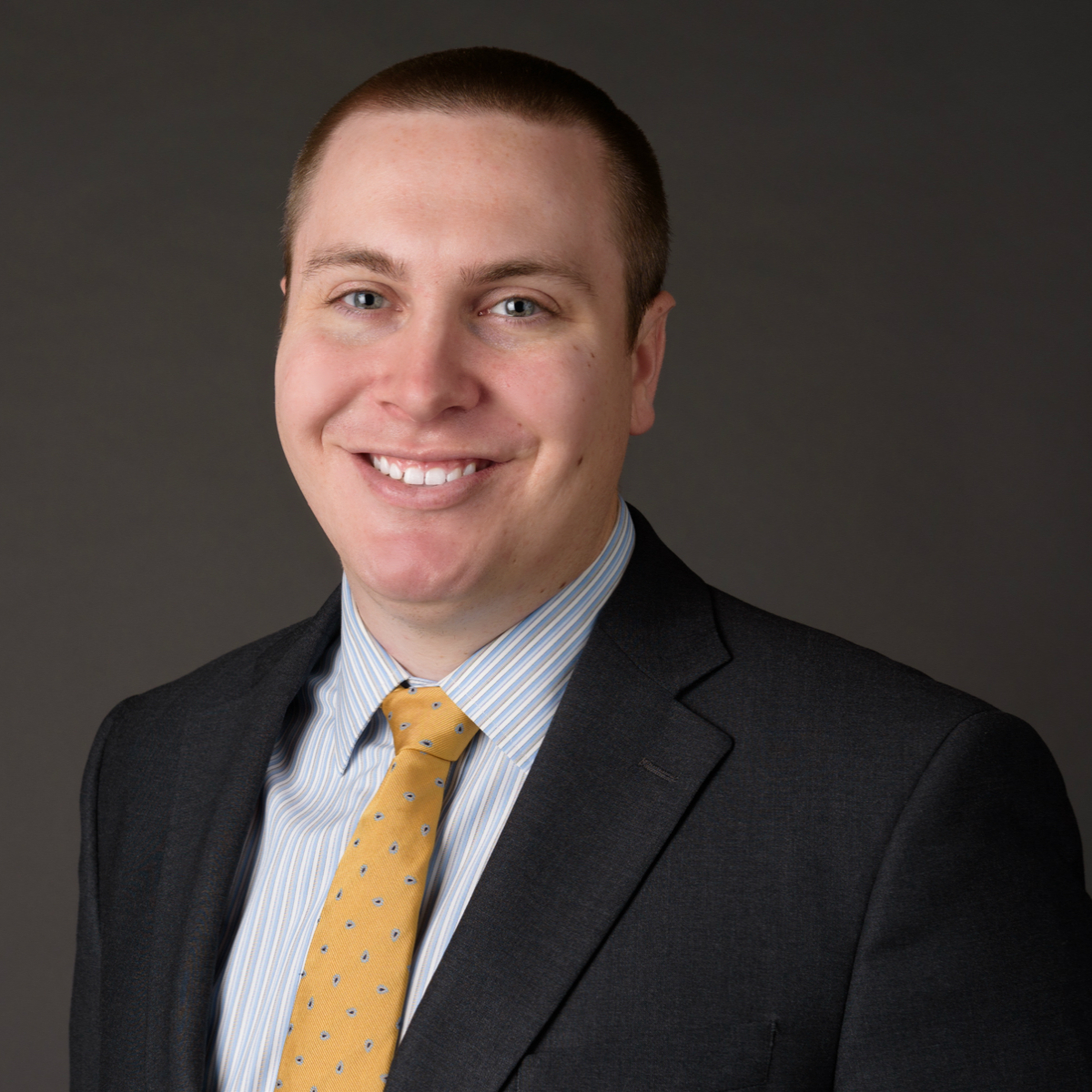 Wealth Advisor Tom Walsh, Accredited Investment Fiduciary® (AIF®), was immersed in the financial planning industry from a young age, attending his first LPL Financial conference when he was around 10 years old. It was an easy choice for him to pursue Finance and join the family firm because he liked working with numbers, he liked working with family, and he had watched his older brothers Joe and Michael take that same path.

One diversion Tom took from following in his brothers’ footsteps was his choice of college. Joe and Michael attended University of Florida, and while Tom had intended to go there as well, something wonderful happened that changed his plans—he met his future wife, Mary. Tom stayed in Illinois to attend Northern Illinois University with Mary.

In 2009, Tom graduated with his Bachelor of Science in Finance, married his high school sweetheart and began his career at Walsh & Associates, where he enjoys helping clients and being with his family every day.

Tom says his decision to stay in Illinois with Mary was a “good investment that paid great dividends,” as they are now proud parents of four boys: Aiden, Collin, Noah and Caleb. Consequently, Tom has a special interest in advising young families on financial strategies to help grow their wealth now and preserve wealth into the future to leave a legacy for their heirs.

Check the background of this investment professional on FINRA’s BrokerCheck