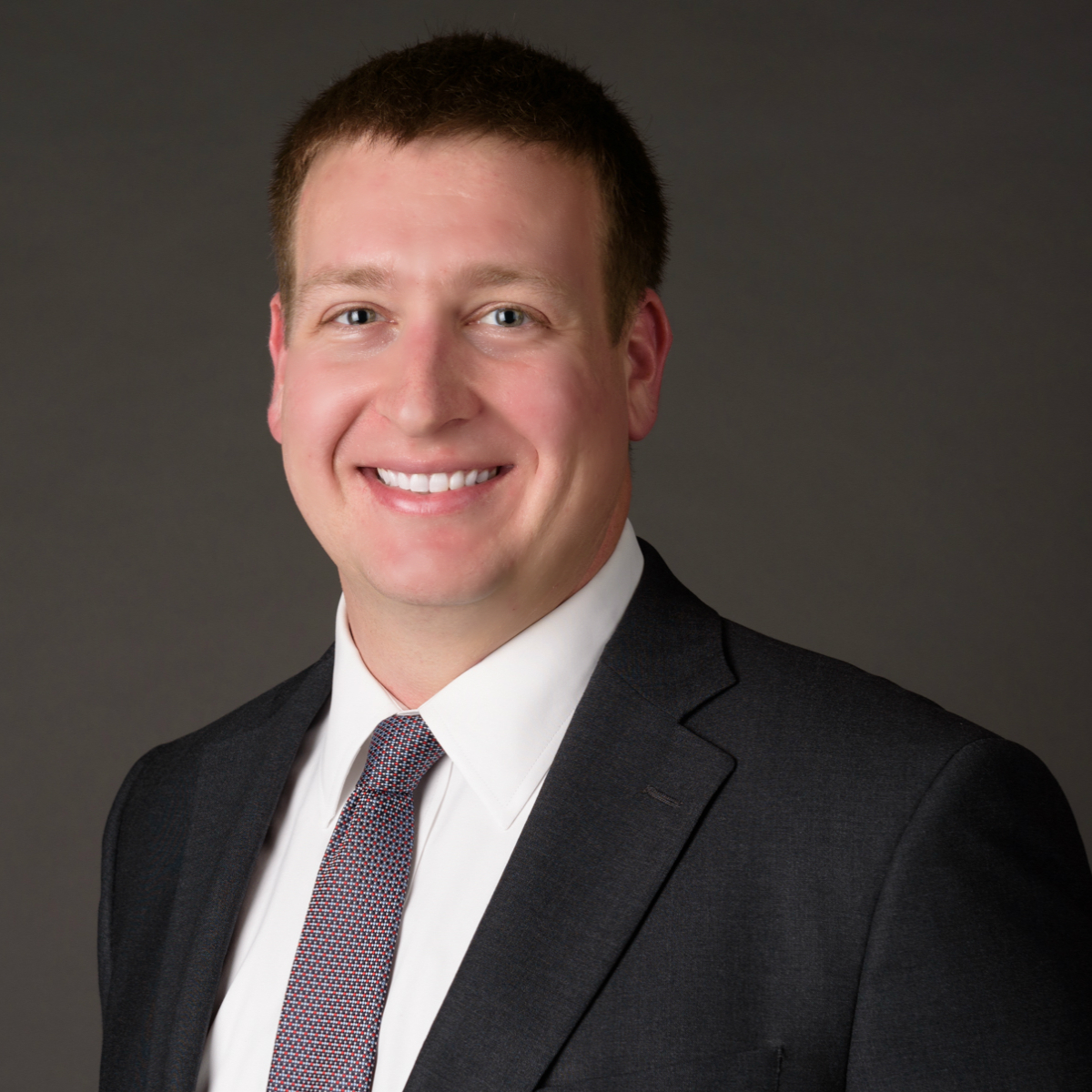 Wealth Advisor Michael Walsh has worked for Walsh & Associates since before he could drive, helping maintain his father’s files and financial data. While there, he discovered the need for a more efficient rebalancing tool. Being the analytically minded teenager that he was, he went ahead and made one that his father still brags about (and uses) to this day.

When Michael graduated from the University of Florida in 2006 with his Bachelor of Science in Finance, he celebrated over the weekend and then began his full-time Walsh & Associates career on Monday. He had known from the moment his father opened the doors that he would one day work alongside him at the family firm.

Each of the Walshes brings different strengths to the firm, and Michael’s are research and analysis. He provides market and economic updates for weekly team meetings, client newsletters and client conference calls, and he serves as a repository of information on Finance industry news and ever-changing rules and regulations. His breadth of knowledge and attention to detail allows Michael to look at a complex financial situation from all angles and simplify it with strategic, actionable steps. He feels immense gratification when clients say they feel taken care of or that they worry less since signing on with Walsh & Associates.

In Michael’s free time, he and his girlfriend Danielle can be found trying new foods at local restaurants, cooking healthful meals at home or working out at their favorite gym. He is also a proud cat dad to Nelly, whose picture hangs on Michael’s office wall.

Check the background of this investment professional on FINRA’s BrokerCheck